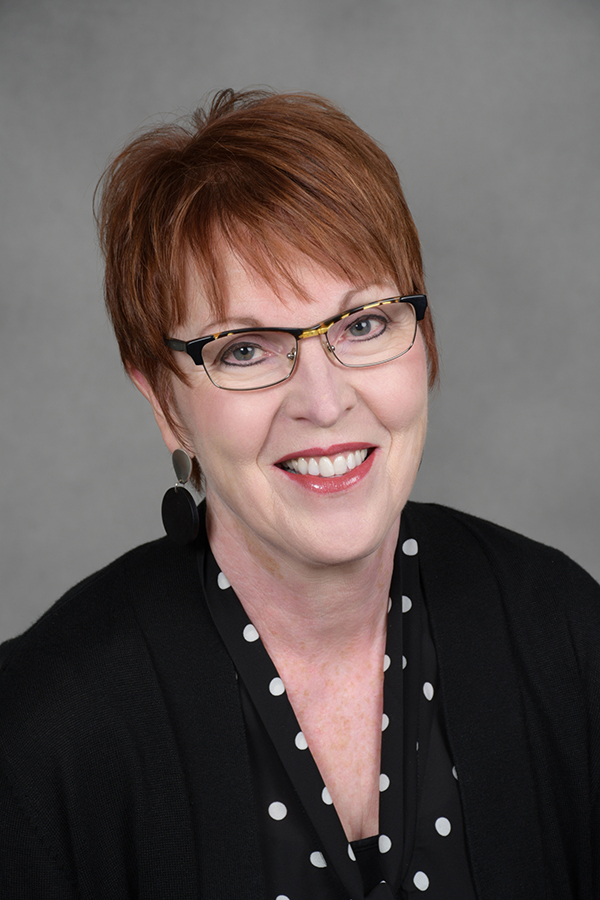 Chris Blake, Director of Trivium’s Center of Excellence and formerly the organization’s Chief Human Resources Officer, has been elected to the Iowa Western Community College Board of Trustees.

“As a lifelong learner, I believe in the power of education and am motivated to ensure that gift and opportunity is extended to people of all ages, nationalities, genders, etc.,” she said. “I believe that the skills I honed as CHRO at Trivium will allow me to be a valuable contributor on the Board of Trustees.”

On a personal note, Blake added, “I also believe that boards should have better female representation. Currently, IWCC has one out of nine districts represented by a woman.”

Over the past five years, Blake has participated in the IWCC Sector Boards and was even approached last year to lead the IWCC Sector Board. As she was then still serving as Trivium’s CHRO, she passed on the opportunity but did give back to her alma mater by representing Cass County on the presidential selection committee.

“That was a much larger commitment than anticipated,” Blake said, “but I enjoyed working with the IWCC trustees, IWCC staff, and other representatives from Western Iowa.”

Blake, who received her Associate degree at IWCC before her Bachelor degree at Buena Vista University, looks forward to giving back to the community college where she began her own pursuit of higher education.

“My role as the Center of Excellence Director is all about education and development,” Blake said, “so I’m anticipating some meaningful partnerships between IWCC, Trivium, and other business partners in western Iowa via the Sector Board and my work as a trustee representing Southwest Iowa.”

We are here to help and support you!

Take the first step by calling or completing the form below.

(If you're making a referral, please use our Referral Form instead.)